Twenty years ago, during its journey to Saturn, our Cassini spacecraft passed through the Jupiter system, where it captured this view of Jupiter and its moon Io. 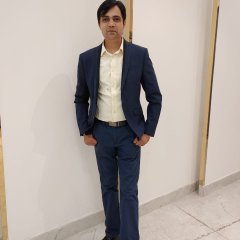 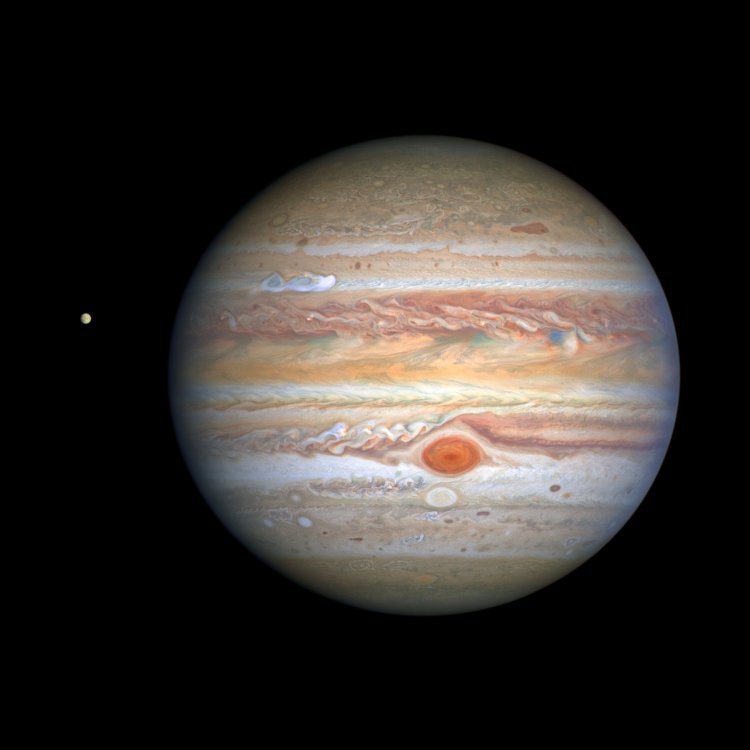 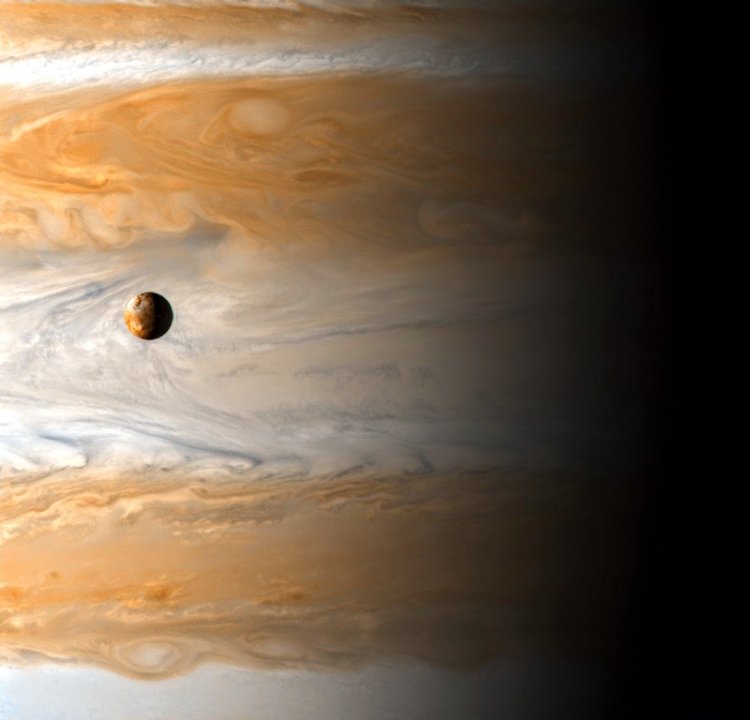 NASA's Cassini spacecraft made its closest approach to Jupiter on its way to orbiting Saturn. The main purpose was to use the gravity of the largest planet in our solar system to slingshot Cassini towards Saturn, its ultimate destination. But the encounter with Jupiter, Saturn's gas-giant big brother, also gave the Cassini project a perfect lab for testing its instruments and evaluating its operations plans for its tour of the ringed planet, which began in 2004.

Cassini captured some 26,000 images of Jupiter and its moons over six months of continual viewing, creating the most detailed global portrait of Jupiter yet. 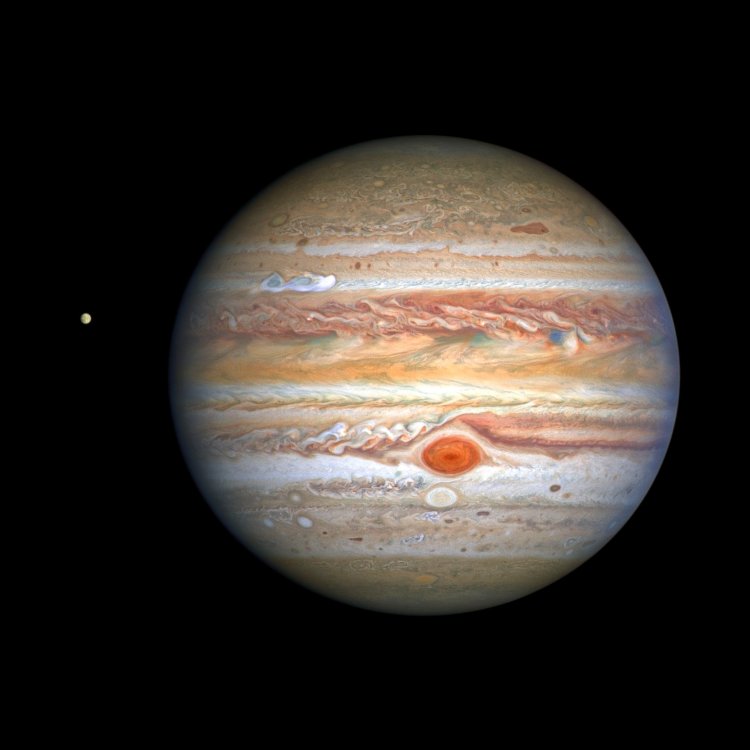 The Cassini images also revealed a never-before-seen large, dark oval around 60 degrees north latitude that rivaled Jupiter's Great Red Spot in size. Like the Great Red Spot, the large oval was a giant storm on Jupiter. But, unlike the Great Red Spot, which has been stable for hundreds of years, the large oval showed itself to be quite transient, growing, moving sideways, developing a bright inner core, rotating and thinning over six months. The oval was at high altitude and high latitude, so scientists think the oval may have been associated with Jupiter's powerful auroras. 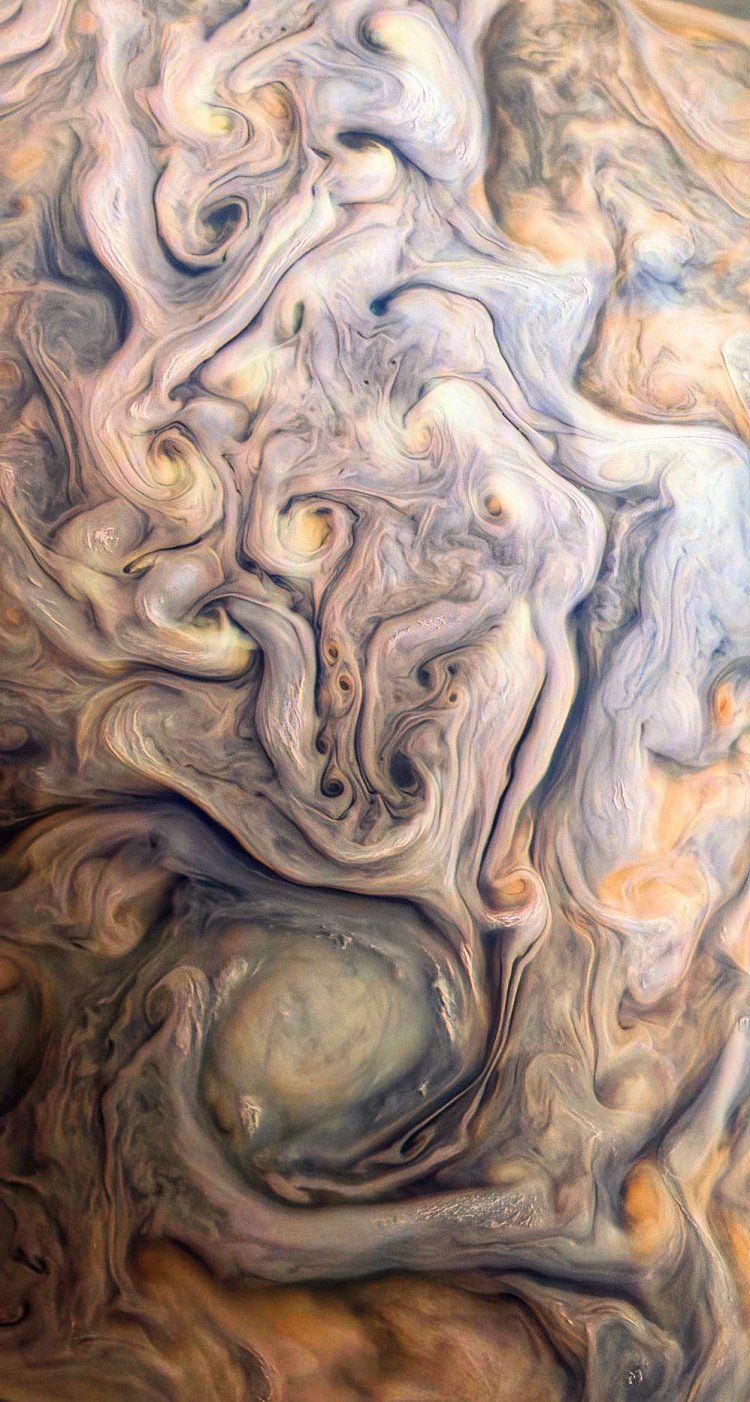 As Cassini approached Jupiter, its radio and plasma wave instrument also recorded naturally occurring chirps created by electrons coming from a cosmic sonic boom. The boom occurs when supersonic solar wind – charged particles that fly off the sun – is slowed and deflected around the magnetic bubble surrounding Jupiter.

Awesome picture of Earth from Moon 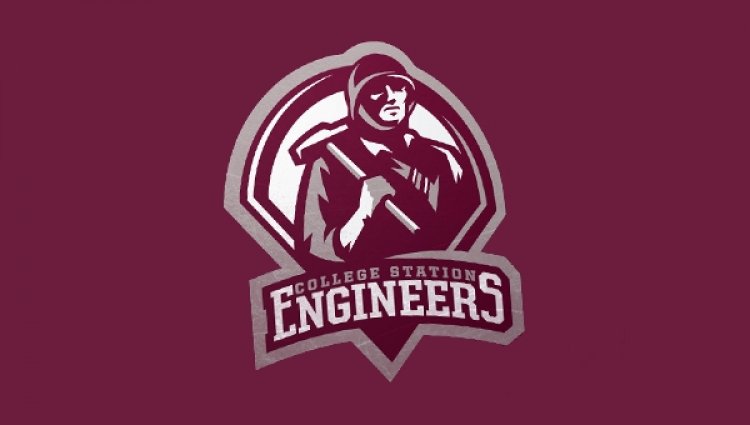 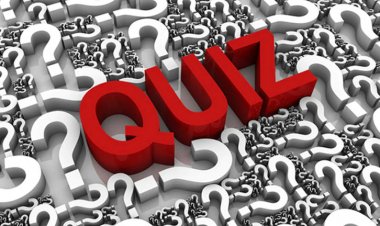 Hello students,this is the practice Quiz -2 for You Related with Electrical Machines... 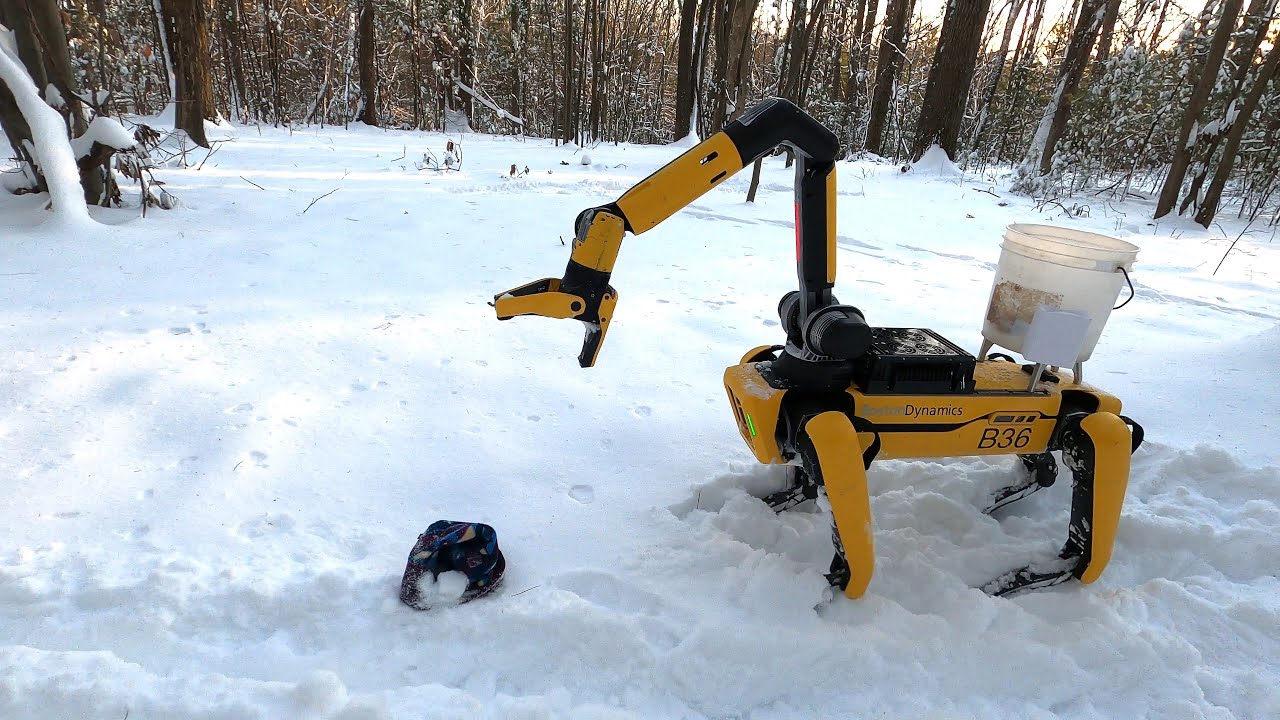 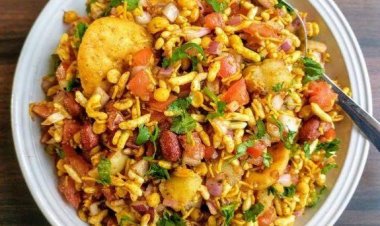 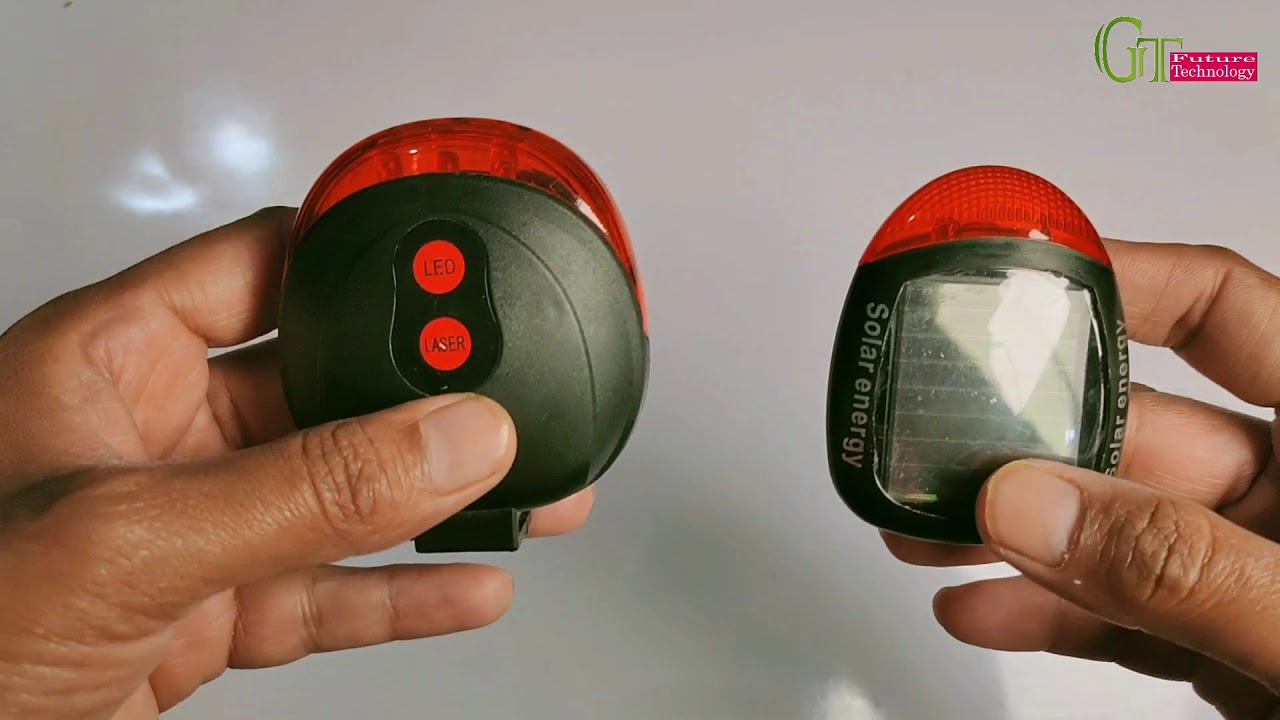 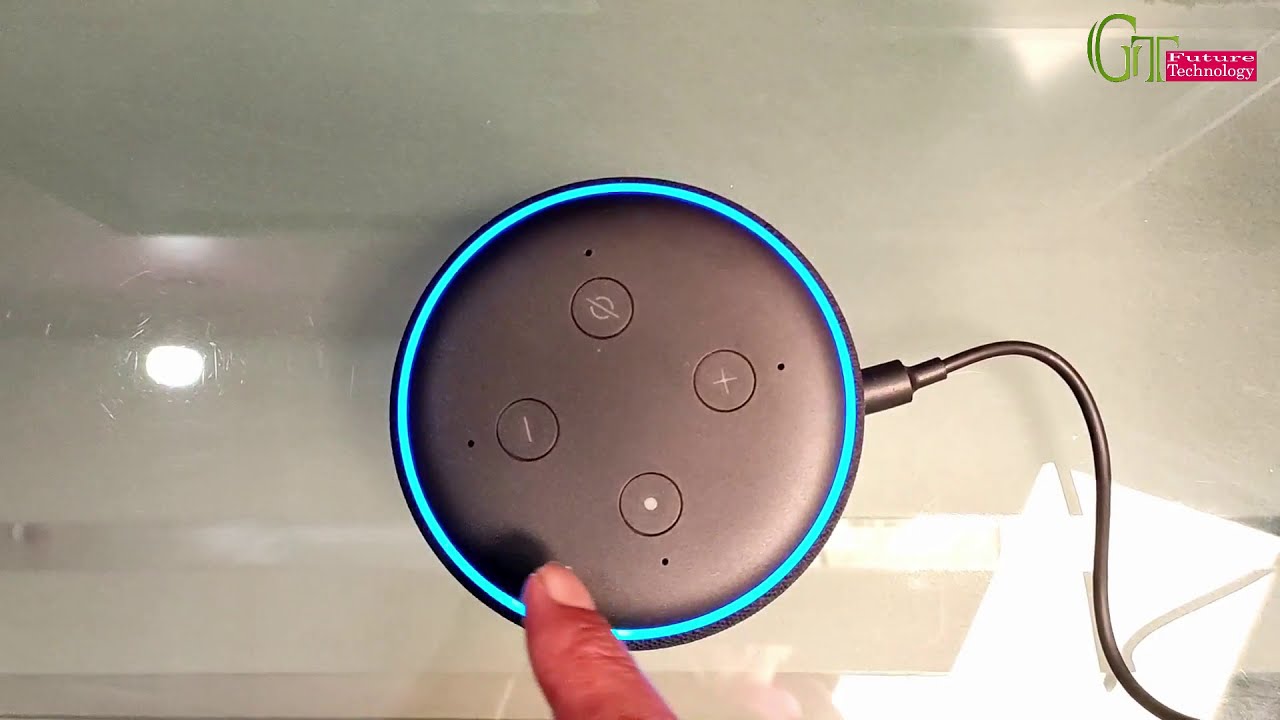 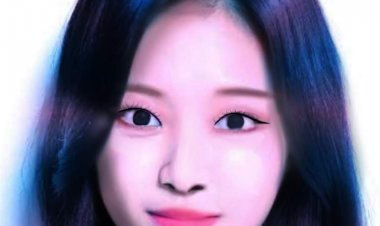 My own virtual drawing (Hunjin)

Sorry if I spelled her name wrong xD this is my own creation I made it on mobile... 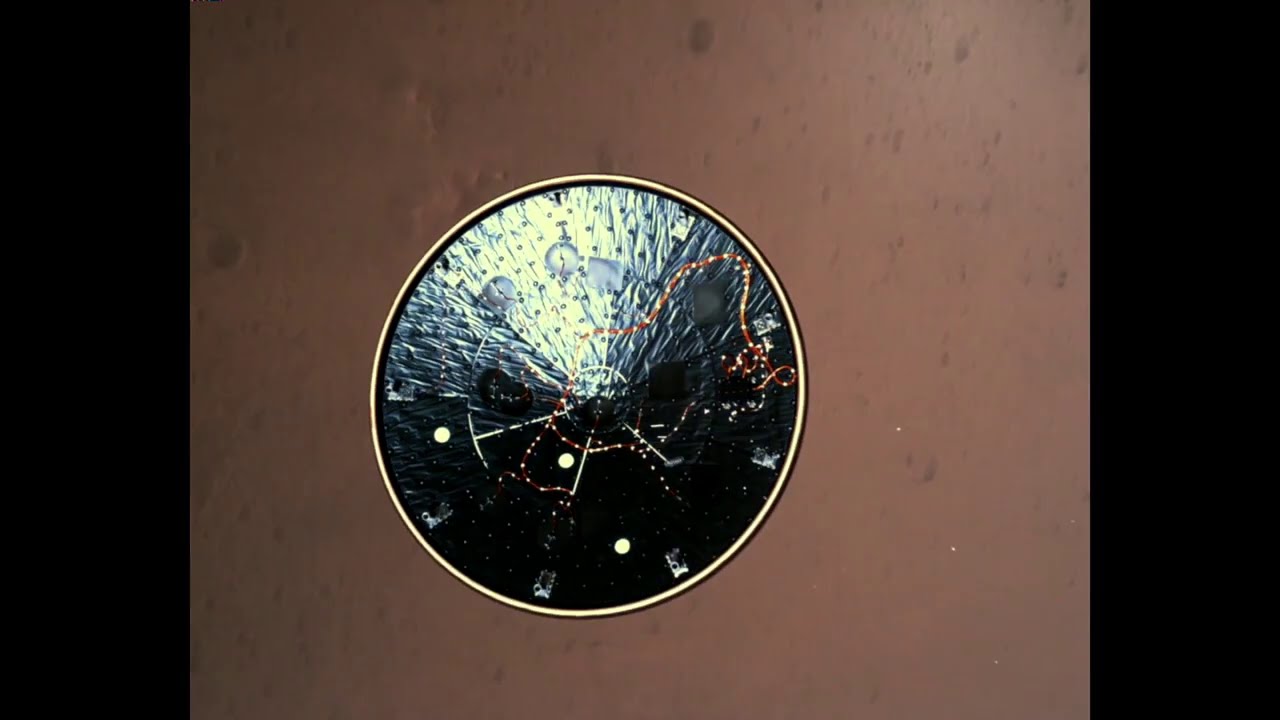 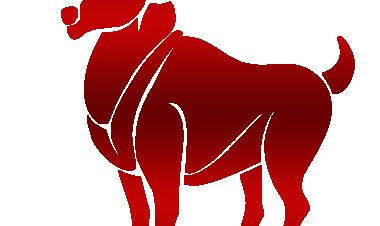 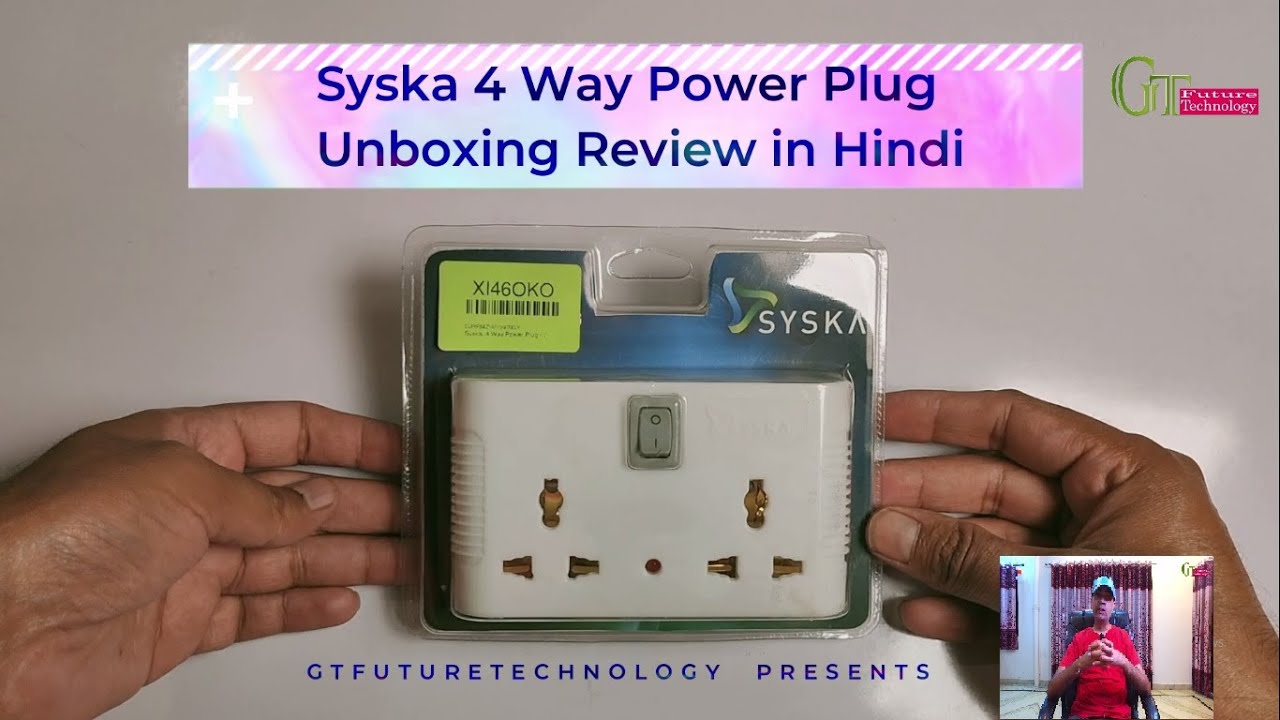